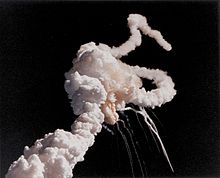 In future blogs, I'll address each of these topics.
Posted by Unknown at 7:52 AM